People are the central focus of all our corporate activities. Through our actions, we secure long-term jobs and prosperity for our employees and partners. At our sites, we ensure that everyone has the same opportunities and that no one is disadvantaged or discriminated against. We abide by the principle of fair and socially conscious interaction – with employees, partners, customers and suppliers.

Social responsibility is particularly important to us. We see in our employees not only their manpower, but also their potential, their wishes and needs. We want them to be able to grow and realize their potential in their professional lives, maintain their health and fitness, and balance their private and professional lives in the best way possible. To this end, we provide a wide range of offers and create a climate that makes personal and professional growth possible. For us, social responsibility does not end at the factory gate: we are also involved in a number of social projects.

The Erwin Hymer Group Academy promotes and helps our employees grow — from trainees to managers. Technical training is just as much a part of the training program as intercultural training or personality-oriented training. We also utilize online training courses that can be accessed at any time and easily integrated into everyday working life. In this way, we promote the potential of our employees in a targeted manner and offer suitable career paths for every talent. After all, well-trained employees are the foundation of our success. 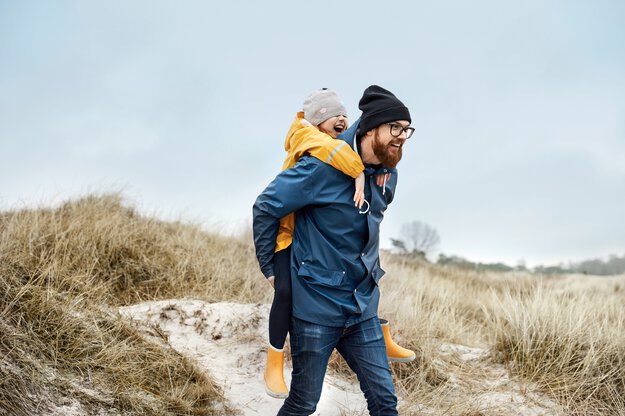 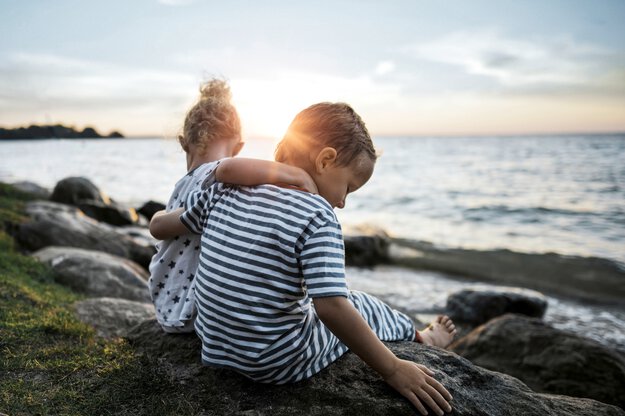 For more and more employees, a good work-life balance is an important criterion for employee satisfaction with their employer. For this reason, the Erwin Hymer Group takes great care to ensure that work and family life can be easily balanced. Cooperation with daycare centers, flexible work schedules and the option of working from home give employees the freedom to look after children or relatives in need of care. The company pension scheme helps to ensure that our employees are also well provided for in old age.

The physical and mental health of our employees is close to our hearts. Depending on the site, there are various health offers to choose from: free fitness courses, cooperation with health insurance companies or vaccination opportunities. In addition to this, our health management includes measures for addiction prevention and stress coping strategies. A real contribution to fitness is the opportunity to lease a “JobRad” bicycle at low cost. This not only creates an incentive to be environmentally friendly by cycling to work, but also to incorporate physical activity into leisure time. Ergonomic equipment in all workspaces, from production sites to offices, creates the conditions for our employees to stay healthy and fit. 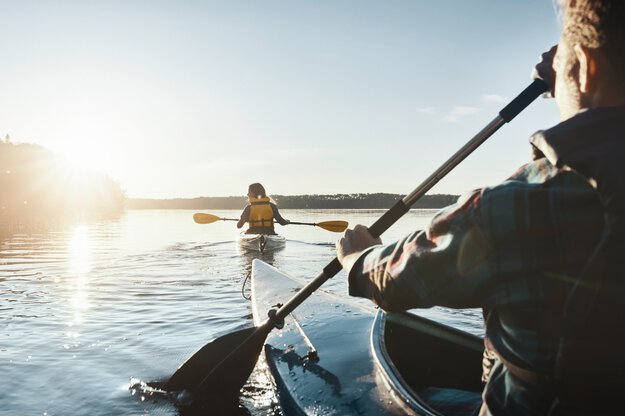 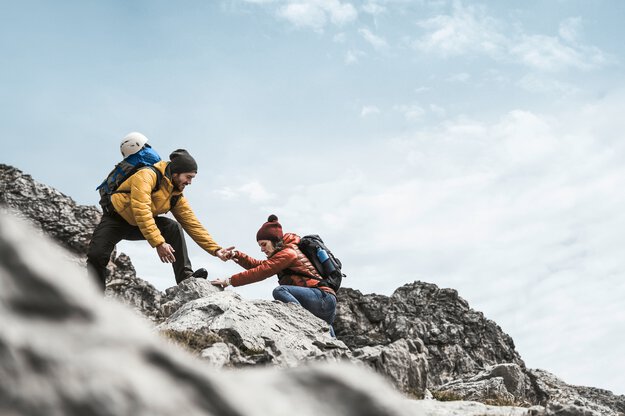 Our trainee program prepares its participants in 15 months to take on a position of responsibility in our Group and contribute to our collective success. The program is anything but standard: we design it to be tailored according to individual interests and areas of study. Our specialists and managers of tomorrow take on responsibility in projects right from the start and are encouraged to contribute their ideas. Mentors, with their experience and knowledge of all aspects of working life, are on hand to provide support. Four to five different stations as well as an assignment abroad and cooperation in international teams broaden the horizon.

With the “EXPLORE YOUR WAY” training initiative, Erwin Hymer Group trainees and work-study students get mobile and discover the diversity of our brands and locations. In the two-week exchange program, which is organized independently, the young employees each give their apprentice or student partner insight into their location and their training. The program also includes visits to various departments, work on current projects, plant tours and excursions in the region.

Many apprentices and dual students have already found their dream job at the Erwin Hymer Group and have been able to develop professionally and personally at our numerous brands and locations. Because we are committed not only to people as individuals, but also to a functioning society based on solidarity, our brands also fulfill their social responsibility beyond the company. 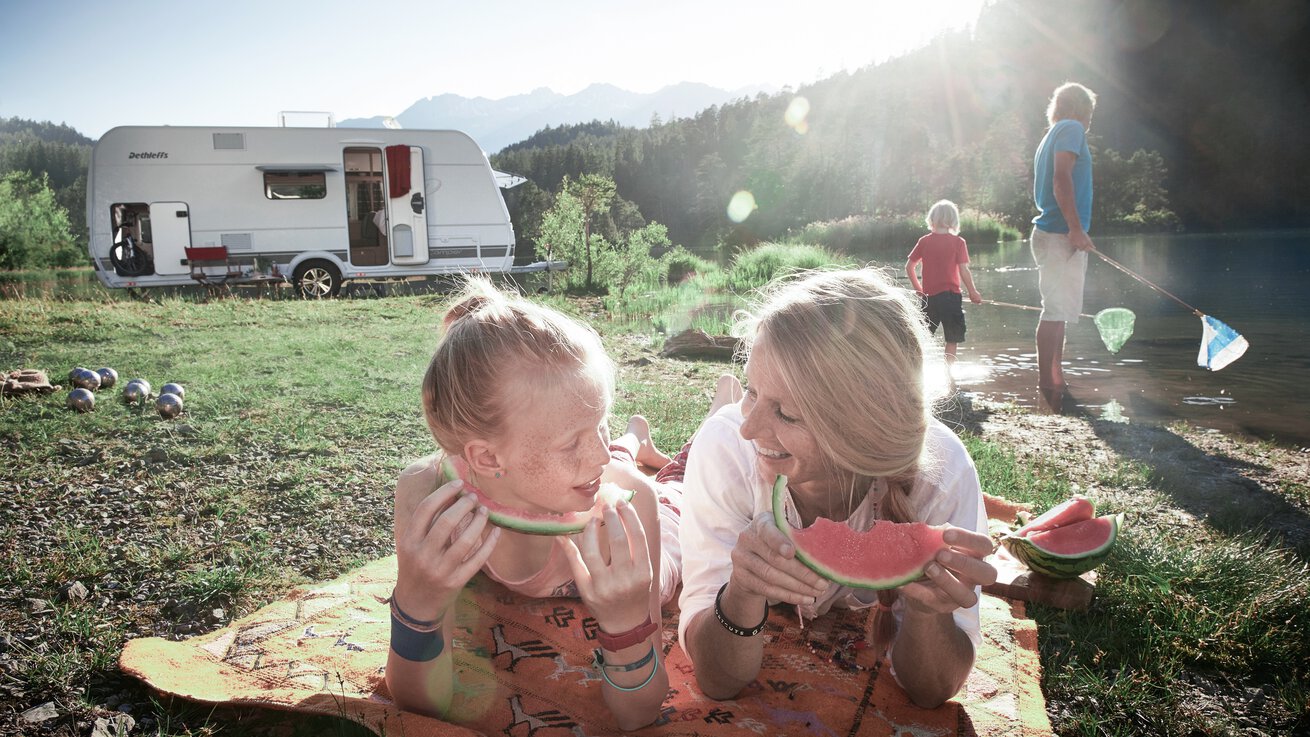 For our brand Dethleffs, the slogan “The Friend of the Family” is much more than just a motto. As a manufacturer of leisure vehicles, we know how important a relaxing vacation is for the whole family. But we also know that not every family can afford a vacation – be it due to illness or other misfortunes. The Dethleffs Family Foundation has been taking care of these families since 2004 and currently provides families in need with fully equipped RVs, free of charge, at three campsites. This way, children can experience wonderful vacations and parents can also treat themselves to a break from everyday life. All three campsites are disability-friendly and offer numerous opportunities for recreation and relaxation.

With the support of the society “Dreams for Children”, the Dethleffs Family Foundation also thinks of the so-called shadow children. These are siblings of a sick or disabled child who often have to take a back seat to the needs of their siblings in everyday life. For these children, the foundation has provided a fully equipped RV at the Laarer Lake campsite near Düsseldorf, which allows them to spend some carefree time there.

The project “Your new school bag” of the Dethleffs Family Foundation supports children of socially disadvantaged families with a new school bag set for starting school. The aim of the campaign is to get children excited about school and to ensure that everyone can start on a level playing field. Originally limited to the Isny im Allgäu area, the campaign will in the future also give first graders in need from other regions the chance to have a successful start to school. 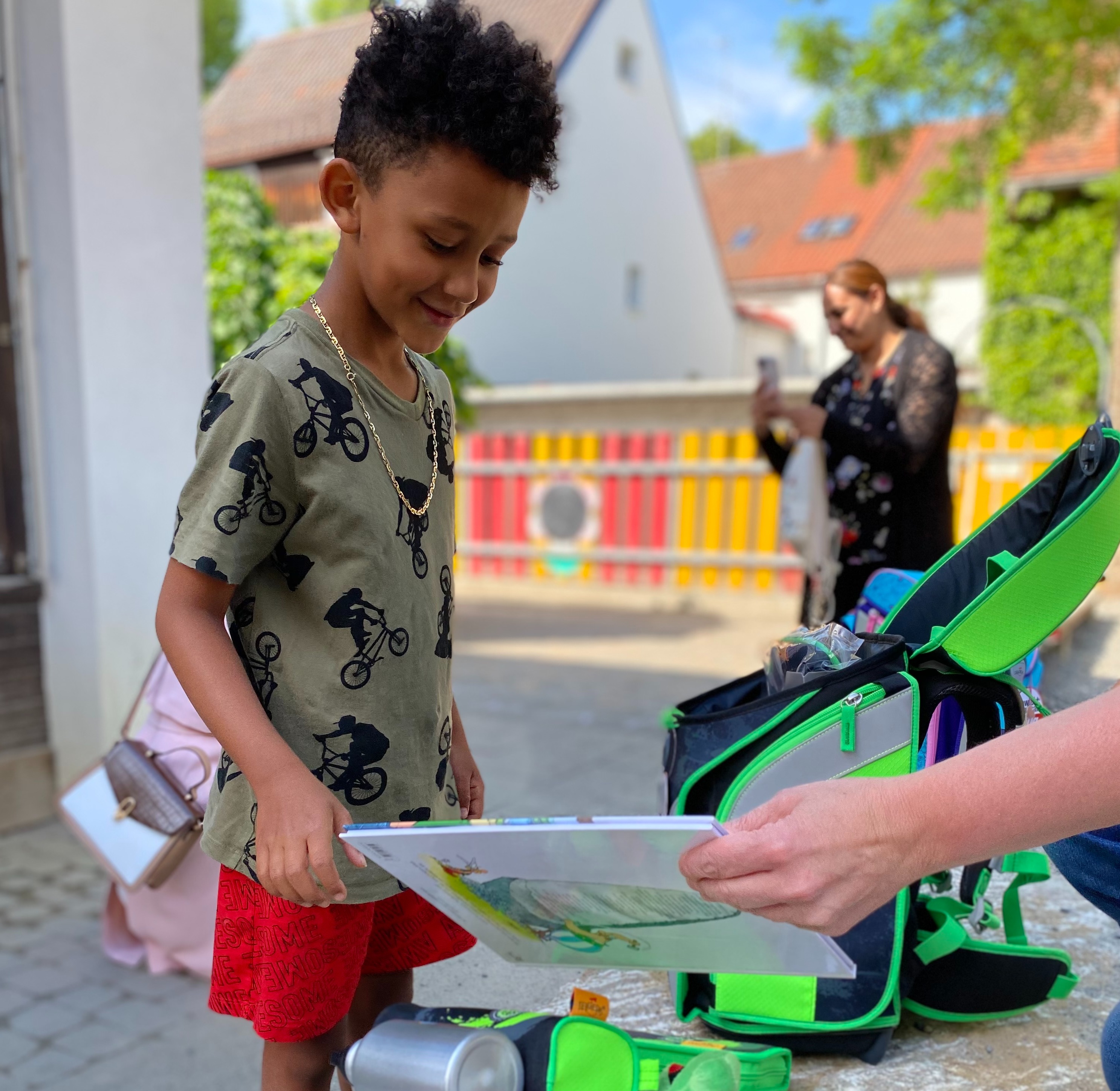 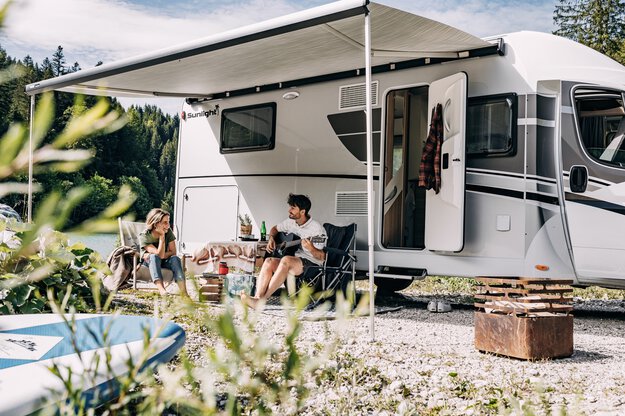 Sunlight as partner of the Toni Kroos Foundation

Our Sunlight brand has supported the Toni Kroos Foundation since 2016. The 2014 soccer world champion’s foundation wants to give children with severe illnesses and their families the opportunity to participate in life. It finances five hospices or hospitals and thus enables comprehensive care for sick children and their families. In addition to financing treatments, the children’s heartfelt wishes are also fulfilled. Vacations are often impossible for those affected, since someone must permanently take care of the sick child and, possibly also other children. Sunlight has provided the Toni Kroos Foundation with an RV free of charge, to make the dream a reality.

The Erwin Hymer Group and the “Beefuture” initiative have been cooperating since 2018. It all started with two beehives behind the plant premises in Bad Waldsee. Many more followed. The partnership has a serious background: bees are threatened with extinction. In 1950, there were more than two million bee colonies in Germany, but today there are fewer than 800,000. Yet bees are of enormous importance to life on our planet: more than 80 percent of native flowering plants depend on them for pollination - and a third of global food production depends on them.

Beefuture has been working to combat global bee mortality since 2015. The idea is that companies make an important contribution to direct environmental protection by keeping bees on their company premises in a way that is close to nature and suitable for the species. Beefuture provides the beehives and takes care of the colonies. In this way, biological biodiversity is preserved for future generations.

There are now beehives at five further locations of the Hymer, Dethleffs, Bürstner, Niesmann & Bischoff and LMC brands.