Bad Waldsee, 23 May 2022 – Erwin Hymer Group (EHG) today announces changes to the Executive Management team: CEO Martin Brandt (62) has decided to end his role as chief executive officer in order to devote more time to his family and private life. He will continue to support the Company in a non-executive role. Alexander Leopold, currently Chairman of the Management Board at Dethleffs, will take over as CEO. His role at Dethleffs will be succeeded by Bernhard Kibler, Head of Sales Operations International at EHG. All management changes will be effective as of 1 July. 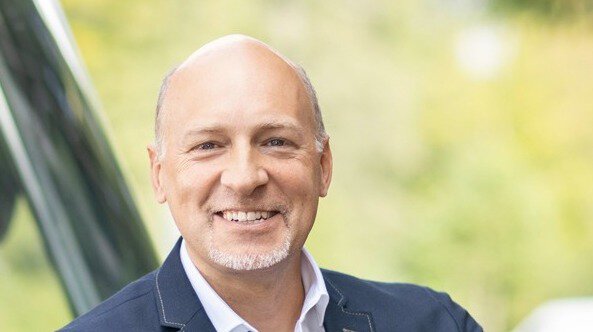 Bob Martin, President and CEO of THOR Industries, said: “We are very proud that as part of our succession process, we have been able to identify two highly experienced and respected leaders from within EHG. It not only speaks for the quality of the management teams throughout the Erwin Hymer Group but also ensures a smooth transition. On behalf of THOR Industries and the Supervisory Board of Erwin Hymer Group, I want to thank Martin Brandt for his commitment and tireless efforts over the past seven years leading the Erwin Hymer Group. At the same time, I want to welcome Alexander Leopold and Bernhard Kibler to their new positions and wish them every success as they assume their new responsibilities. Alexander Leopold and Bernhard Kibler not only know the caravan industry, consumer behavior and trends, but also the Erwin Hymer Group and its brands. We look forward to working with them to further strengthen THOR and the Erwin Hymer Group as the caravan industry leader in Europe.”

Under the leadership of Martin Brandt, EHG has undergone an impressive growth trajectory and grew sales from around 1.4 billion in 2015 to an all-time high of 2.7 billion euros in fiscal year 2021/22. In this period of time, he led the transformation of the former family business into a truly international player. He also had a pivotal role in THOR Industries’ acquisition of the Erwin Hymer Group, forming the world’s leading manufacturer of leisure vehicles.

Alexander Leopold (49) moves to EHG from Dethleffs, a brand of EHG, where he has served as Chairman of the Management Board since 2015. Under his leadership, Dethleffs has more than doubled their sales and successfully launched Crosscamp, the first Urban Vehicle brand in the Erwin Hymer Group. This new product category is Dethleff’s fastest growing segment.

Bernhard Kibler (49) will succeed Alexander Leopold as Chairman of the Management Board at Dethleffs as of 1 July. He is currently serving as Head of Sales Operations International at EHG. Bernhard Kibler joined the Hymer brand in 2001 and led it as Managing Director from 2015 to 2017, before taking over new responsibilities in Erwin Hymer Group in 2017.